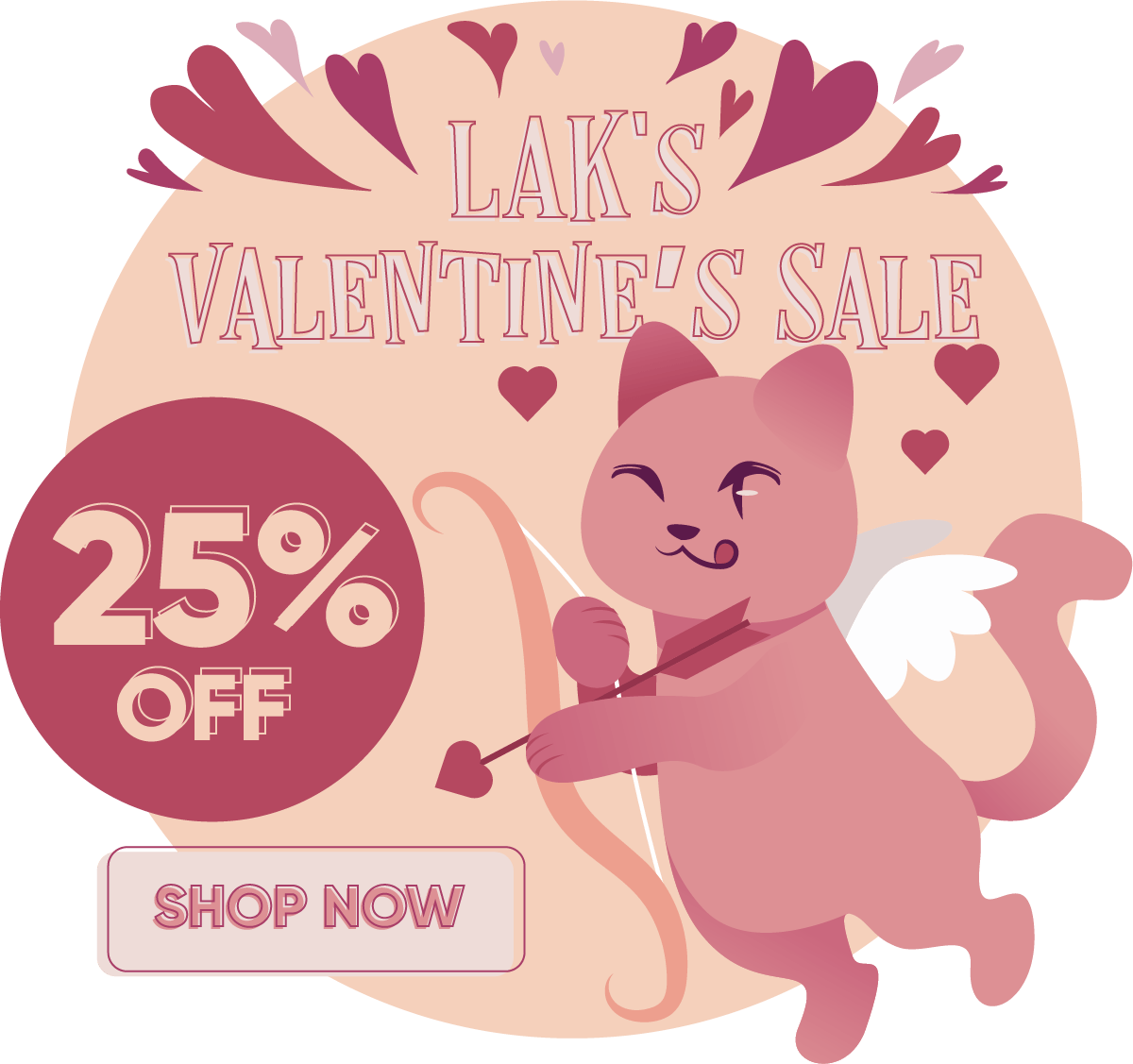 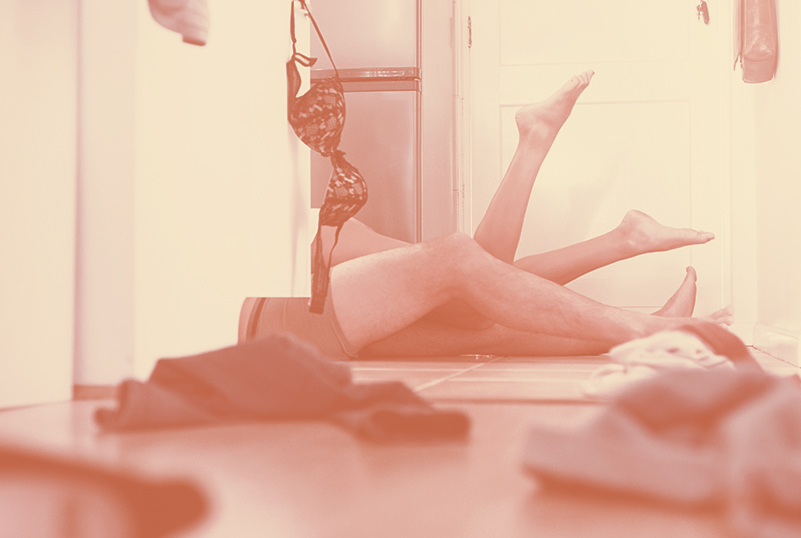 The following stories are a few of our favorites from our employees and friends. Enjoy!

I was visiting my friend in New York City for a week. One night she got called into work to help with an event. Since I was single and in my early twenties, I thought I would check out the Tinder scene in NYC. I connected with a hot guy just down the block – he asked to meet up at a bar around the corner.

Since it was a New York block, and I didn’t know the area it took me a little while to get there. I walked in and saw him waiting in the corner. Let’s just say, he was one of the hottest guys I have ever hooked up with. I approached him, introduced myself, and instantly he whispered, “follow me.” We walked upstairs to a private room. Upon entering, he removed my panties (I was wearing a short skirt making them easy to access) and he gave me the best oral sex of my life. Thank God the music was loud because I let him know how much I liked it.

Of course, I returned the pleasure. Then we went downstairs, had a few drinks, and went our separate ways. Five years later, I am married with a toddler, and I still think about that hot night and wonder what he is doing now. I always question if he is the one that got away.

One day I got back to my dorm room after a long day of classes. To de-stress I grabbed my shower supplies and slowly walked to the showers. Each shower was divided but like bathroom stalls, you could see underneath them. I turned on my shower and stood under the hot water for a few minutes.

As I was trying to relax, I could hear moaning coming from the shower next to me. I peeked under and sure enough, there were two sets of feet. I feel like I did what anyone would do in my situation – I began to pleasure myself while imagining what the two people were doing next to me. I didn’t have to imagine very long as they knocked on the connecting wall. Curious, I walked over there to see two of the women who lived down the hall from me. They invited me to join them. It was my first threesome and lesbian experience. Let’s just say, I don’t think it will be my last.

My husband and I were at an outdoor evening concert on a warm summer night. The concert was fun, but after a few drinks, we got a little frisky. Halfway through the set, we returned to our car for a quickie. We were so into it that we did not notice the van park next to us in which a family got out. As I said, we didn’t notice the van, but the officer informed us that they had reported our naughty behavior to him when he knocked on the window. We promised to not do it again, and he agreed to let us go if we left the area immediately.

I’m not going to lie it was a lot more fun than the concert, and I can’t wait to do it again. Sorry, not sorry!

An old friend of mine invited a bunch of high school friends to her house for a pool party after we graduated college. I didn’t really feel like swimming, so I just tanned by the pool. After a couple of hours, I got up to refill my drink. Her very attractive dad (who I have had a crush on since elementary school) was working from home. While I was walking by his office to get to the kitchen, he asked if I was having a good time. Since I had already had a few drinks, I said, “it could be better if you know what I mean.” He just smiled and asked if I had seen his new truck. We went out to the garage to see it. To my pleasant surprise, he showed me more than his truck.

We had the most incredible sex in the bed of his new, shiny truck. I knew I shouldn’t continue the relationship because I didn’t want my friend to find out, but for the next three months, we found a way to sleep together at least once a week. I ended up getting a job about 100 miles away, ending our fling. To my knowledge, my friend or his wife still has no idea!

My significant other and I were looking for a way to spice things up. We had tried a few different things, but we wanted more. Not sure what to try next, I confided in my next-door neighbor who told me about THE neighborhood block party. We had only lived in our house for about two months, so we were unaware of the party. I asked what I could bring, and she just said your house key (with your house number attached) and an open mind. Intrigued, on Saturday night, we got dressed up, brought our house key, and headed three doors down to the host’s home.

At first, it seemed like a typical get-together until out of the blue the music stopped. Everyone was asked to come to the kitchen. It was time for the party to start. Not sure what was going to happen, all the women were asked to place their house key in a bowl and go back to their home. Then the men would draw a key and go to the house. My husband and I looked at each other, gave each other a look, and instantly we both knew we were open to it.

I went back to our house and within 15 minutes the man who lived across the street was standing in my bedroom. We didn’t really say anything we just started having incredible, rough sex. It was so hot being with another man knowing my husband was pleasuring another woman. I didn’t know if I would enjoy it, but it turned out to be the best thing for our marriage. The next morning my husband came home, we discussed what happened and ended up having sex on the dining room table because we were so hot discussing with one another.

It has been six months since our first swinger’s party, and neither of us has any regrets!

I was a senior in high school when I went to visit my boyfriend for the weekend who lived a few cities away. Since we were both still in high school his parents had us sleep in different bedrooms. Friday night was fun; we watched movies and said goodnight. I went to my room which was upstairs next to his parents, and he went downstairs to his room.

In the morning when I heard his mom leave for work, I went downstairs for a little morning session. Of course, my boyfriend had some serious morning wood, so we started 69ing. The next thing we know, we are laying on the floor butt-ass naked giving each other oral sex and his dad clears his throat. Neither of us heard him come in or noticed him standing in the doorway. I have never been so mortified in my life. I quickly grabbed a nearby blanket and covered myself. He didn’t say a word at the moment and just walked away. Once he left, we got dressed and went to face the music. All he said was don’t tell your mother.

The most awkward part of it all was when he asked us to go out for breakfast with him … he just saw that we had already eaten! I will never be able to forget that mortifying experience.