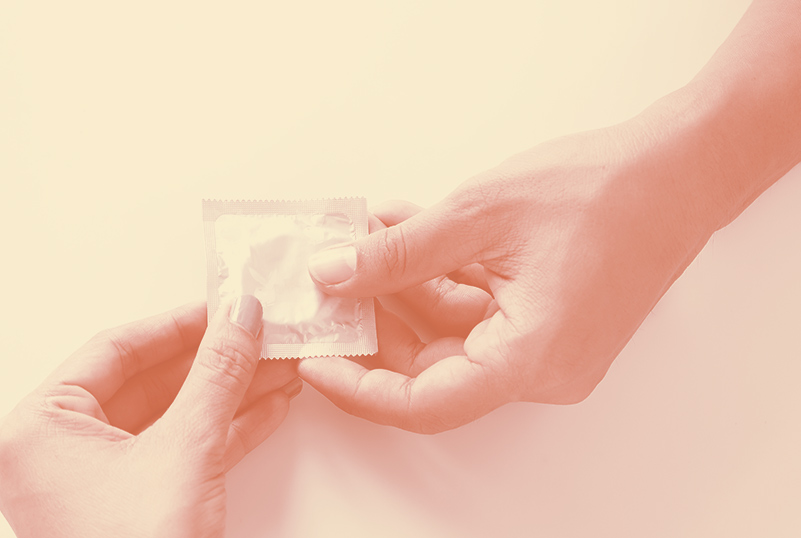 The following stories are a few of our favorites from our employees and friends. Enjoy!

Someone is Always Watching

My sister and her boyfriend got it on in my mom’s car. No big deal, right? Well, the thing is my mom had a camera installed for insurance and security purposes. Let’s just say my mom got a show. It was not my sister’s finest moment, but I sure enjoyed listening from my bedroom as my mom preached safe sex to my sister. The moral of the story, don’t have sex in your parent’s car … you never know who is watching.

I was in my early twenties when I was sleeping over at my boyfriend’s house. At the time he and his sister were sharing an apartment. We were up late one night watching a movie and fell asleep in the living room. I woke up to go to the bathroom and walked by his sister’s room. She was still up working on a paper for college. I stopped by the ask how it was going and if she needed help. Since I was an English major, I really enjoyed writing so time got away from us, and before we knew it the time was 2 a.m.

She said she wanted to thank me for my help. Because I was tired and a little loopy, I asked her what she had in mind … next thing I know, we were on top of each other. I had never even fantasized about being with a woman, but I was definitely into it. Two years later, I am still with my boyfriend and secretly with his sister from time to time.

Eye in the Sky

Have you ever gone to a movie and walked out because it was so boring? My fiancee and I were thirty minutes into a really lame movie when I looked at him and asked if we should leave. He proceeded to tell me he had something else in mind. I was intrigued since he had a huge smile on his face. He slipped his hand between my legs and proceeded to finger me until I couldn’t take it anymore.

It was amazing to feel his hand down there knowing there were other people around us and the movie was playing. Of course, I returned the favor. I can’t wait to go to another boring movie! Did the eye in the sky see us? To be honest, I think it’s hot knowing someone else might be watching.

Time to Do Laundry

My church was doing a youth mission trip in another state, and there were 10 youth and three adults. To get there it was a 16-hour drive; therefore, we rented a 15-passenger van and were on our way. I was all the way in the back which wasn’t the best idea because I get very motion sick. I laid my head down on the guy’s lap next to me to try to calm my stomach. Before I knew it, he was unzipping his pants right next to my head. I had a crush on him since second grade, but we were both in other relationships, so I never imagined it would happen.

Don’t they say church kids are the naughtiest? I sure was!

I was the principal at one of the local high schools and always had a crush on my assistant principal “Sarah”. The problem was I am married. I knew she was into me, but she held back because I was her boss and married. After two years of us flirting back and forth, I gave into my urges and put it all on the line. One day she was wearing a tight outfit, and I couldn’t resist. I called Sarah into my office, closed the door, and we had the most amazing sex of my life on my desk.

This went on for about three years before my wife got wind of what was happening and demanded it stop immediately. I had a hard decision to make but ultimately I choose to stay with my wife, and Sarah transferred to another school. Since that time, I have not strayed from my marriage, but there is not a day that goes by where I don’t think about the incredible sex Sarah and I had!

One for Team Bridesmaid

I had a luau bachelorette party where we went from bar to bar with our grass skirts and coconut bras. It was a blast; we were out drinking until the bars closed! After that, we went back to my parent’s house to have a few more drinks and turn in for the night. I brushed my teeth, washed my face, and stumbled back to my childhood bedroom where my sister and I were going to share the room for the night while my other bridesmaids were scattered around the house to sleep. I opened the door to find my sister (straight?) and my maid-of-honor (lesbian) making out and removing each other’s coconuts.

I knew my sister had the hots for one of the groomsmen, but not one of the bridesmaids!